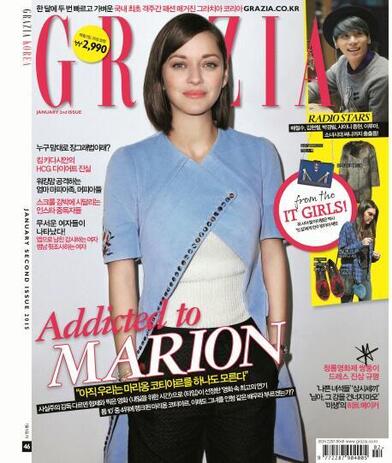 Q: When do you listen to the radio?
A: Upon waking up early, I use the "listen again" feature to listen to my own radio show. When I'm traveling I also download it to listen to. I also love Tablo's Dreamy Radio and Kim Shinyoung's radio program. They're fun.

Q: In Jonghyun's MP3 player, which songs are played the most?
A: I like hip-hop. Lately, there are a lot of sensitive (*) hiphop songs being released, right? Epik High is like that. Right now I listen a lot to LOCO's album. I also like Crush and Zion.T.

Q: On a day you don't want to talk?
A: I just talk straightforwardly without any ado. I say, "Today, I feel a bit gloomy." The radio has such a charming point like that. In television, you have to hide any bitter/painful feelings and have to act brightly. But in the radio, since I do it every day, I feel comfortable conveying even dark, gloomy emotions to the listeners. And then, the talk parts are long so I'm able to talk more and explain in various ways why I have such feeling. Because of that reason, I think that it's a form of media that brings us a step closer.

(t/n: (*) By sensitive, he means those songs which are sensible and are more sensitive to societal and world issues.)