​SHINee Went To Counseling And OnHo Lives Together 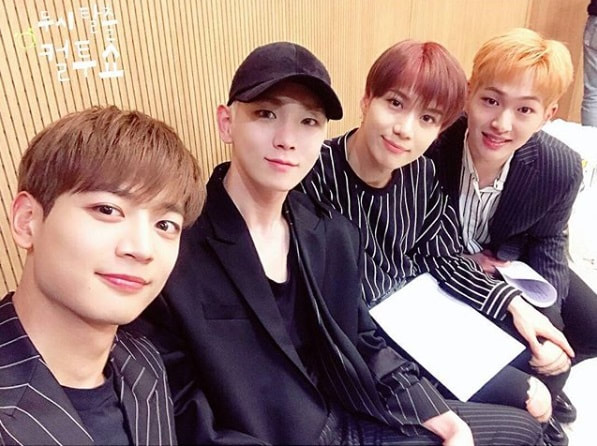 SHINee revealed that each of them went to counseling. That was the right decision because they need the provision of professional assistance and guidance in resolving psychological problems during the hardest time.
​ 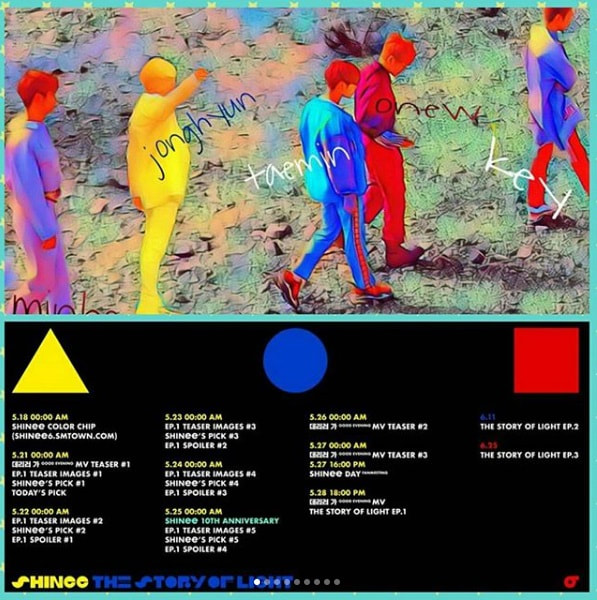 SHINee knows they have to go to work as soon as possible but mourning the loss of a brother takes time. The more they being absent in the showbiz, the fans become even worried and the irresponsible media will be speculating fake rumors about them. This is why they have to get out there, working again, and protect SHINee and their fandom name. They have no time and they have to do it by hook or by crook.

The Benefits Of Seeing A Counselor
Psychologists can help people build their resilience and develop strategies to get through their sadness. Practicing psychologists use a variety of evidence-based treatments — most commonly psychotherapy — to help people improve their lives. Psychologists, who have doctoral degrees, receive one of the highest levels of education of any healthcare professional. 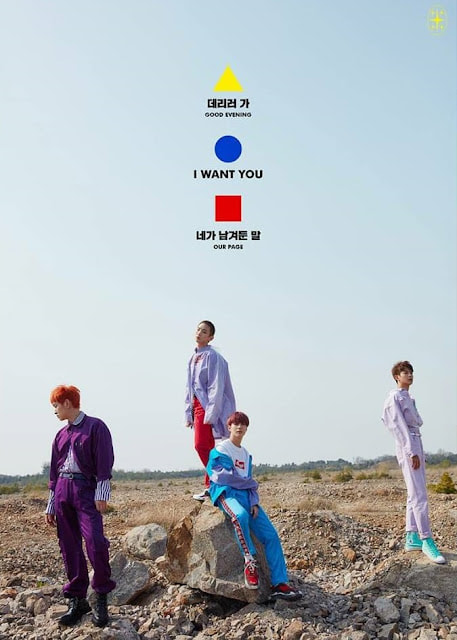 We sure our SHINee met the best counselor in South Korea with the help of SM Town owner, Lee Soo Man. He was celebrating SHINee's 10th anniversary a day before SHINee's anniversary fan meeting. The fans are grateful because papa Lee concerned about his biggest asset and trying his best to keep them together and happy. He also spotted to attend TVXQ concert in South Korea with other SM Artist including SHINee MinHo and Onew.

SHINee Key admitted that he had a trauma since then. He was at overseas when everything happened. Onew admitted he can't cry and he filled with guilty feeling for the unknown reason. TaeMin canceled several schedules because he was not ready to be on stage. While MinHo reported postponing his filming schedule and he just wants to be with his SHINee brothers all the time.       Source 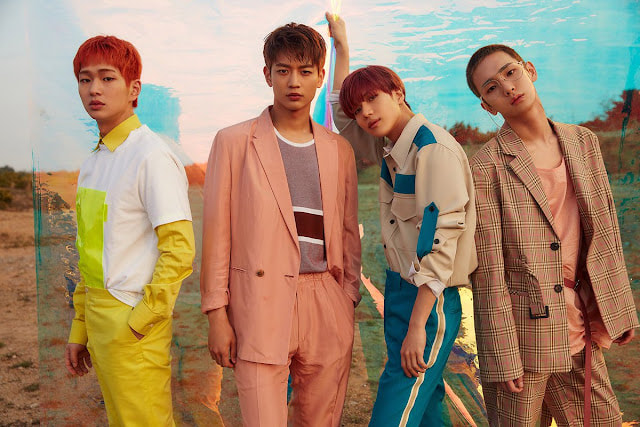 ​By seeing the counselor, they learned how to overcome their sadness and take that feeling to come up with a strategy to help come to terms with their loss. The essential benefits are:
- They're able to talk about it between themselves and family members in order to understand what happened and remember your friend or family member.
- They're not isolating themselves in grieve because that will make them even frustrated and prevent the healing process.
- They can see the situation better and accept their feelings.
- They can move forward to take care of each other. This experience will make their bond even closer.
- One day, they can use their experience to help others. They can help the needy to feel better and cope with the situation. 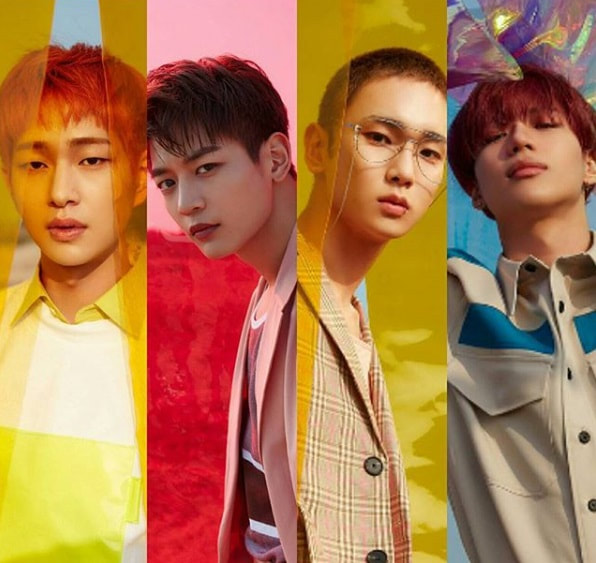 OnHo (Onew and Minho) still live together.
Shawols were aware that SHINee might live separately maybe around May 2017 after their contract renewed. Key showed his new house via Instagram and TaeMin said he lives with his family and wanted to buy his own house like Key and JongHyun.

In their recent interview, Onew and MinHo are still living together. That is a reliever. In MinHo's My Last 48 Hours Show, he said he doesn't want to be separated from SHINee and Onew is one of his dearest brothers. The fans are glad that they are living together and supporting each other.

​
The fans believed that all of them will stay at OnHo's house during this promotion time. That's better because they can do everything together without missing any precious second of their life. They have been sleeping in a small bedroom before. So living together again is not going to be a big issue for them. Shawol will always want to see them happy. Their happiness is our happiness too.